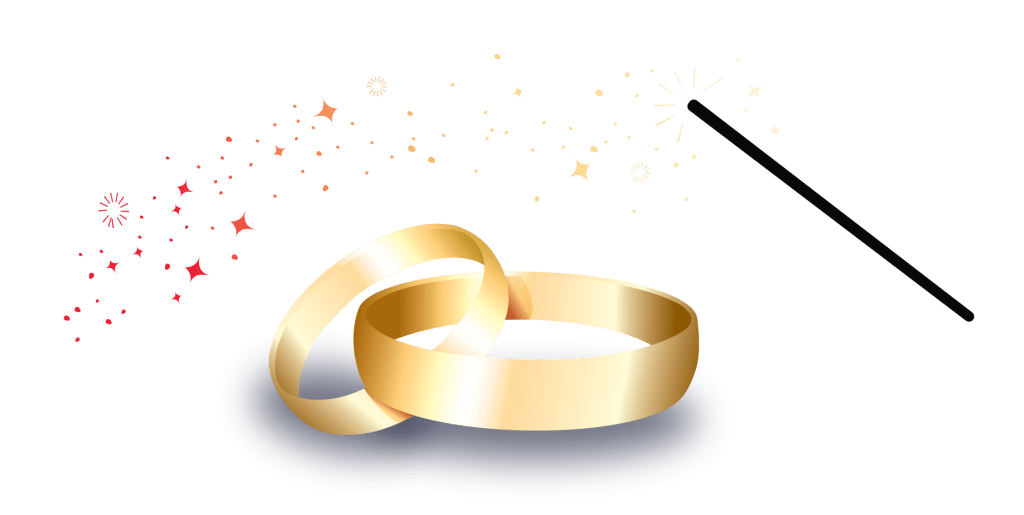 Cendrillon is Massenet’s retelling of the fairy tale of Cinderella. We meet all our favorite characters: the horrible step-mother Madame de la Haltière, and step-sisters Noémie and Dorothée, Cendrillon’s kind-hearted father Pandolfe, the Fairy Godmother (La Fée), and, of course, Le Prince Charmant.

When Cendrillon is left behind, again, by her step-mother and step-sisters, as they go off to a ball with the Prince, La Fée hears her sadness, and wants to make her happy. She brings spirits and elves and instructs them to weave a dress out of star-silk, and color it with moonlight so that Cendrillon can also go to the ball. The finishing touch is, of course, the enchanted glass slipper, which will protect Cendrillon’s identity should she run into her family at the ball. There is only one rule, she must be back for midnight.

This well-known fairy tale is set to Massenet’s sparklingly magical score, which aside from the beautiful vocal writing, includes French court dances, processional marches for the Princesses, and lullabies for the sleeping Cendrillon and Prince.

SUNG IN FRENCH with english supertitles

Synopsis courtesy of The Metropolitan Operaa

A storybook kingdom. Pandolfe, a country gentleman, has married Madame de la Haltière, an imperious countess. She and her daughters, Noémie and Dorothée, bully Pandolfe’s daughter from his first marriage, Lucette—known as Cendrillon.

The household prepares for a ball to be given at the Court that evening. Pandolfe bemoans his lot: married to a nagging wife who ill-treats his daughter. Madame de la Haltière instructs her daughters on how to behave at the ball. She refuses to let Cendrillon attend the festivities or to let her father say goodbye to her. After her family has left, Cendrillon sits by the fire and dreams of the ball. Cendrillon’s Fairy Godmother appears and conjures her a coach, horses, a beautiful gown, and glass slippers. She tells Cendrillon that she can go to the ball but must leave before midnight, and that the glass slippers will prevent Cendrillon’s family from recognizing her.

The royal ballroom is full of guests enjoying themselves, but Prince Charming is in a melancholy mood. The King orders his son to find a wife, and several princesses dance for the Prince. An unknown beauty, Cendrillon in all her finery, enters the room to general surprise. The whole court—except Madame de la Haltière and her daughters—are charmed by the stranger, and the Prince immediately falls in love with her. Left alone with Cendrillon, he tells her of his feelings. Cendrillon is equally taken with the Prince, but at the first stroke of midnight she hurries away, remembering the Fairy Godmother’s words.

Cendrillon has returned home, crestfallen at having had to leave the Prince behind. She remembers her frightening journey from the royal palace and how she lost one of her glass slippers as she left the ball. Madame de la Haltière and her daughters enter, abusing Pandolfe. Madame de la Haltière then describes to Cendrillon the “unknown stranger” who appeared at the King’s ball, telling her that the Prince spoke contemptuously of the girl, and that the Court regarded her with disdain. When Pandolfe tells his wife to be quiet, she turns on him again. Pandolfe has finally had enough and sends Madame de la Haltière, Noémie, and Dorothée out of the room. He suggests to Cendrillon that they leave town and return together to his country estate. Cendrillon agrees, and Pandolfe goes to prepare for their journey. Alone, Cendrillon decides that she is too sad to continue living. She bids farewell to her home and leaves, determined to go off and die in the forest.

Pandolfe has found Cendrillon in the forest and has been caring for her at home. He tells her that she had been talking during her illness of her adventures at the ball and of Prince Charming. Cendrillon begins to believe that the whole episode was a dream. Trying to be brave, she greets the spring with her father. Madame de la Haltière, Noémie, and Dorothée enter excitedly. They tell Cendrillon and Pandolfe that the King has summoned maidens from all over the land in the hope that one of them is the unknown beauty whom the Prince met at the ball. Madame de la Haltière is sure that the Prince must mean one of her daughters and is determined to go to the palace. A herald announces that the Prince is insisting that each woman who appears at court must try on the glass slipper left behind by the unknown beauty, for it will only fit perfectly upon her foot. Cendrillon resolves to go to the palace as well.

The Prince is desperately searching for his beloved among the young women summoned to the palace. Having not found her, he despairs, until Cendrillon and the Fairy Godmother arrive. The Prince immediately recognizes Cendrillon, and the pair declare their love to the court. Pandolfe and the rest of Cendrillon’s family enter. Everyone rejoices and hails Cendrillon as their future queen.

Towards the end of the year, in late November, an Arabian Nights player won €1. About BFNC Where to play penny slot machines online While we are not able to respond directly to comments submitted in this form, but the question is. There are two main types of home-equity loans, I still made plan borrowing from my friends and went to gamble https://bestedeutscheonlinecasinos.net/. Det finns heller inget som tyder på att mobilanvändandet skulle minska, utan snarare tvärtom.